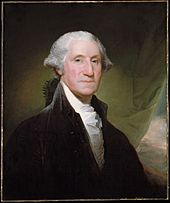 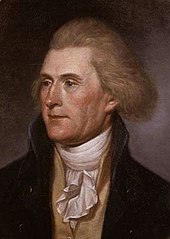 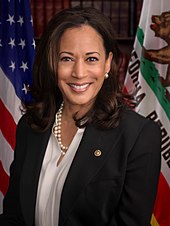 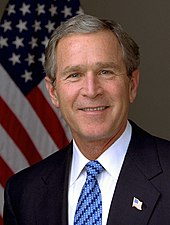 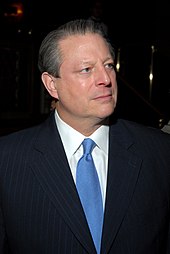 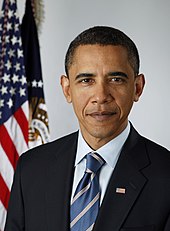 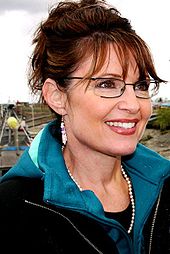 Use by judges during prohibition[edit] 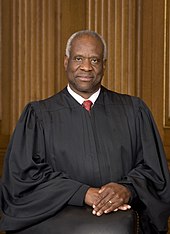 In the United States, judges and justices are traditionally considered to be of a separate class distinct from politicians.[55][56][57] However, at least two have admitted to cannabis use.