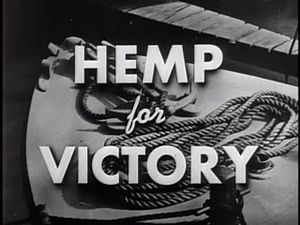 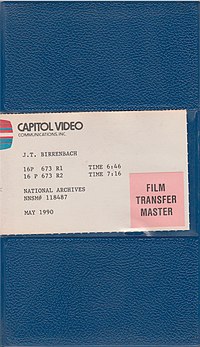 In 2008 efforts were made to make a sequel of the movie by UK-based production houses as a series of short films. It was developed as a three film series of 60 minutes each. The first part is starred by David Hayman and Jack Herer. The second part released at the 2009 Seattle HempFest had Steve Levine and Andrea Hermann on the speaker panel.[6] The movie did not have a full official release. It was released as a 2012 remake at select locations.[7] The conceptualisation of the movie was based on inputs from Smithsonian Institution, Greenpeace, MardiGrass, Robert West, Dr Tapan Kumar Pradhan and Howard Marks.[8]