The concept dates from the time of Dioscorides and Galen.[citation needed] Paracelsus (1493–1541) developed the concept, writing that "Nature marks each growth ... according to its curative benefit",[3] and it was followed by Giambattista della Porta in his Phytognomonica (1588). 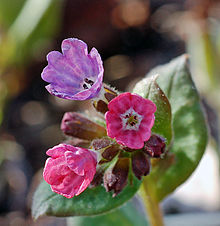