These compounds work by mimicking the body's naturally-produced endocannabinoid hormones such as 2-arachidonoylglycerol and anandamide, which are biologically active and can exacerbate or inhibit nerve signaling.[5] 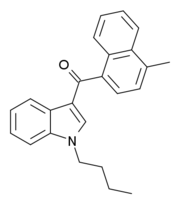 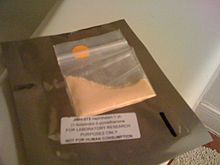