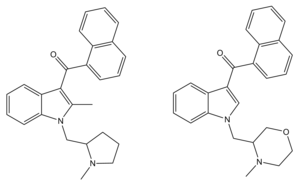 it's illegal to supply, smuggle, distribute, transport, sell or trade the pharmaceutical drug under the Psychoactive Substances Act 2016 which was enforced on May26th 2016.