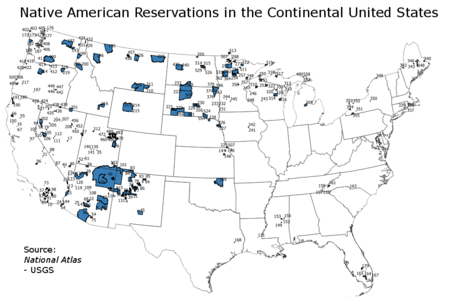 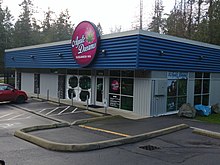 The St. Regis Mohawk Tribe in New York legalized adult-use cannabis on June 28, 2021. Under the legislation, dispensaries must be licensed by the tribe, and all growing, processing, and sales must occur on tribal lands. Adult tribal members are permitted to grow up to twelve plants. [22] [23] [24] 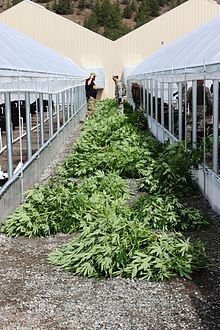 The Washington Post in 2014 noted that the Yakama Nation of Washington State, following the state's legalization of cannabis, opposed legalization in ten state counties containing what the tribe considers its traditional lands.[25][26]